5 Birds and Animals That Will Shock You in Australia

Before you head to Australia, here’s a list of creatures that you’ll most likely meet over there.

Now that IDP has helped you with your application to study in Australia, with flight tickets booked and student essentials all locked and loaded, here’s a little taste of what you’ll come across in Down Under.

For those who are going to pursue zoology or related courses in various reputable Australian universities, we’re certain you’re ready to savour the experience. But for the rest of us, what you see might be very different from what you see in Cambodia.

From the scary to the cute (sort of) – it’s an adventure for any international student! 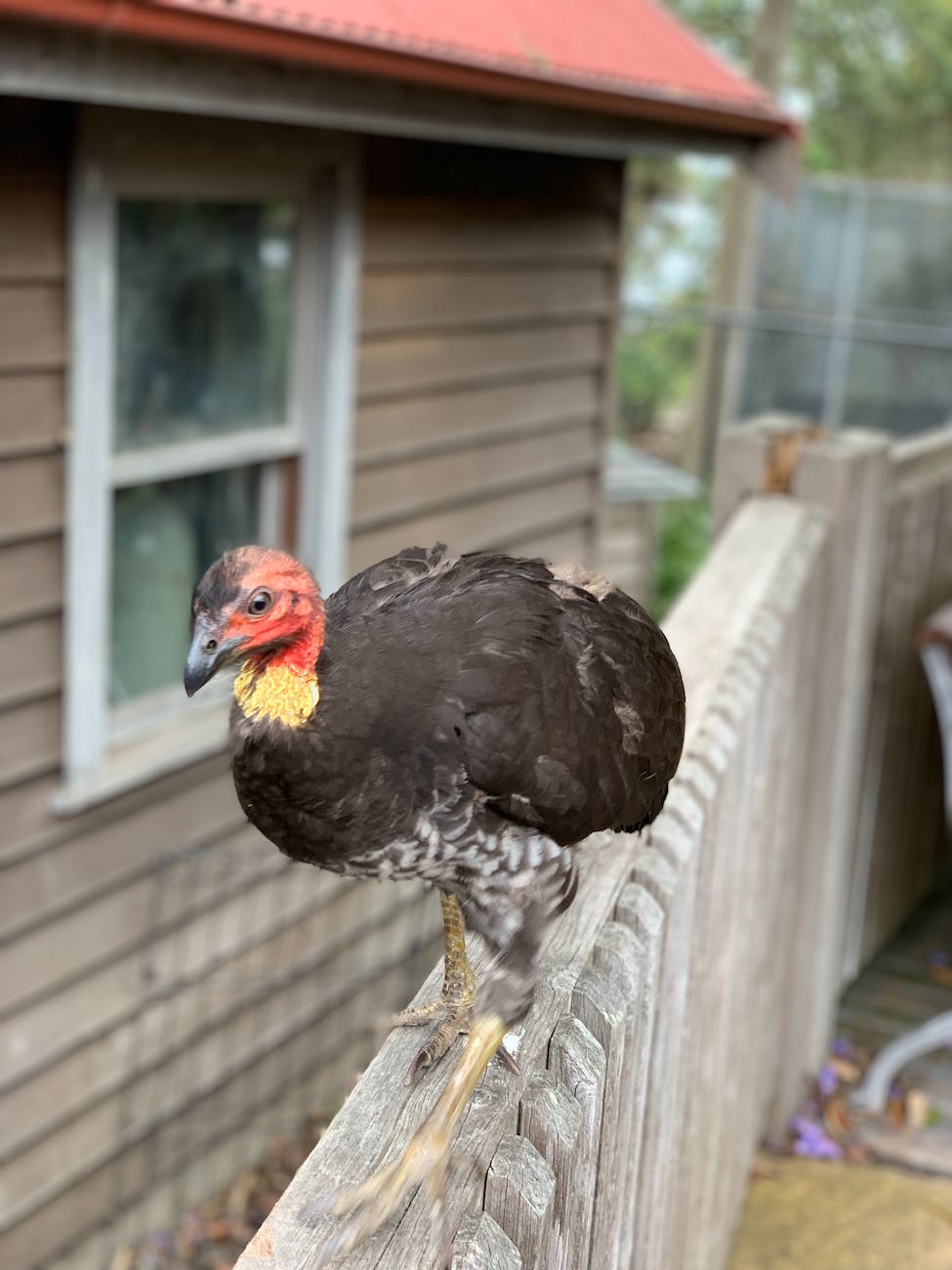 The quirky, curious-looking birds are a common sight on university school grounds as well as public parks dotting Australia, from Far North Queensland all the way to New South Wales. With a blackish plumage, the Australian bush turkey stands out with a red head and neck, always moving, always glancing, always up to something.
Considered a mound-building bird, you’ll often come across the male species busy building nests made out of leaves and compostable material. They can fly but can’t last long distances, and do note they aren’t particularly afraid of humans – they might even try to steal your sandwich during a picnic!

Another common bird that can be found across Australia, the White Ibis is one-of-a-kind and it’s something you probably haven’t seen back home. Its distinctive white feathers is paired with a trademark black head and beak, and just like the bush turkey, it’s unafraid of people and has been known to snatch sandwiches from picnickers!
In full flight, the white ibis is quite majestic, given its fairly-large wingspan. However, due to its scavenging nature (scattering rubbish from bins for example), it has been considered a pest in areas like Victoria. 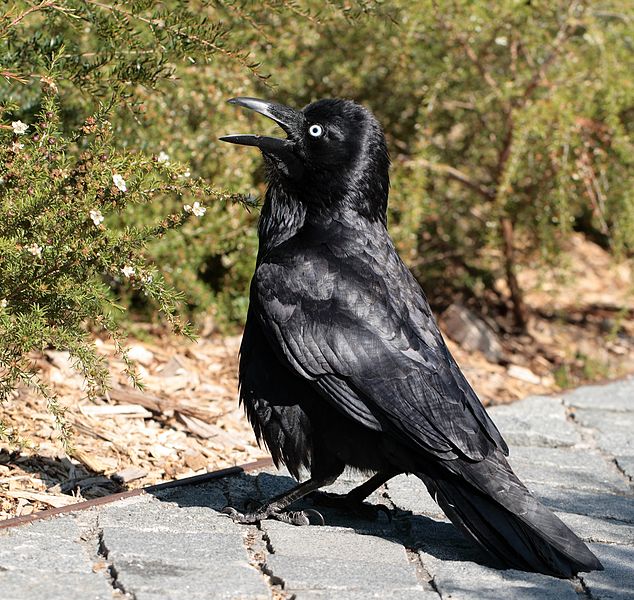 A huge version of the crows you see in Singapore, the Australian raven can look pretty intimidating at first sight. They are often found scavenging food from rubbish bins, circling benches with food left behind by people, and take delight in discovering and feeding on roadkill.

While they may look scary, the Australian raven is peaceful by nature, and neither do they provoke humans or create a ruckus for no reason. Often, one can easily detect its presence from afar, simply by listening to the raven’s trademark territorial call.

A nocturnal creature, the common brushtail possum is native to Australia and their main diet consists of eucalyptus leaves as well as fruits. Many study abroad students have also been subjected to kitchen raids by the agile and clever marsupial – where a tiny crack of a window is enough for the possum to squeeze through and help itself.

Don’t be surprised too if you encounter products made out of possum fur, but the species is now protected in mainland areas due to declining populations in certain regions.

Imagine cleaning up your wardrobe and you discover a spider the size of your palm clambering away from all the fuss! We imagine that most of you will freeze, scream or simply take flight.

A pretty ubiquitous sight in Australian households, black house spiders are actually timid creatures, and have also proven to be adept at taking down flying insects with their effective but albeit messy webs.

Want to find out more about what it’s like to live in Australia? Simply book a session with one of our friendly counsellors – for free!