This ONE Reason Will Convince You To Study In New Zealand 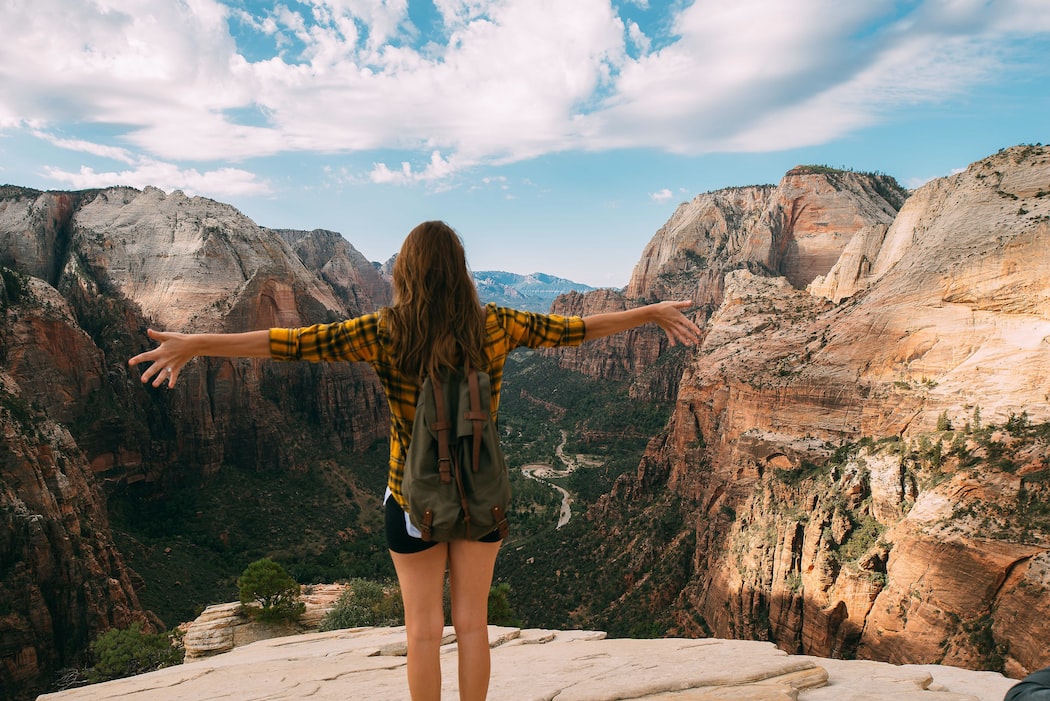 If you’d like to have an adventure-filled experience while you study abroad, then you might want to consider New Zealand.

After all, it is a scenic country filled with breathtaking views and the spirit of adventure. For those who have watched the Lord Of The Rings trilogy, you’re probably aware that Middle Earth was shot in New Zealand.

How cool would it be to study at such a unique place!

Whether it’s Rotorua at the North Island or Queenstown at the South Island, you can expect to take in picturesque landscapes no matter where you go.

Yes, that means you get to experience studying in a nature-rich environment that inspires magical feelings while you study!

During your school holidays, there would be time for you to explore the different areas of New Zealand. Auckland is perfect for those who love the city, and if you wish to get a bird's eye view of the city, the 328-meter Sky Tower is an excellent area of interest to visit.

A nature lover? Go on a rainforest hiking trail or chill out at one of the blond- or black-sand beaches that surround the city.

With numerous places to check out and activities to immerse in, there’s no doubt that when you study in New Zealand, it would feel like a constant adventure.

If this isn't enough to convince you, here are four other fantastic reasons why you should study abroad in New Zealand. 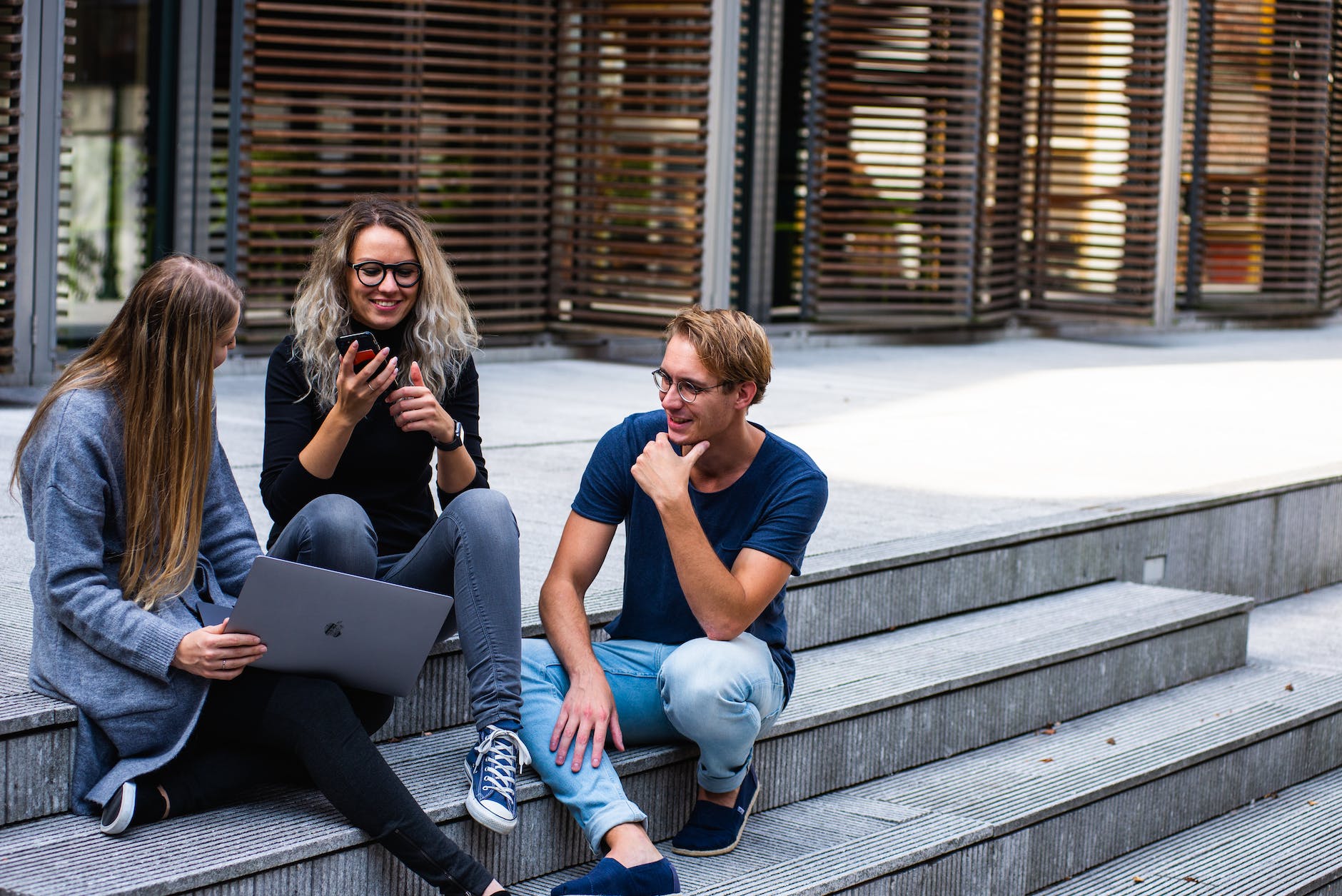 According to the QS system, New Zealand has good universities that are recognised on a global level.

Despite only having a total of 8 universities, The University of Auckland made it to the top 85 in the world, while the University of Otago is ranked 175. Hence, there's no doubt that you're in good hands if you choose to study in New Zealand.

Rich History & Culture That Permeates Through The Country

Despite having a relatively short history as compared to other Polynesian nations, New Zealand is still rich in Maori history and culture.

Although the Maori make up under 15 per cent of the pEnjoy Safety & Stabilityopulation today, the numbers are still multiplying faster as compared to other members of the island. Besides that, New Zealand’s culture has also been shaped by the British, who make up 69 per cent of the residents.

Movies such as Whale Rider and the famous New Zealand rugby team, the All Blacks, have made Maori history known on a global scale.

The Ability To Study & Work

It might seem challenging to survive in New Zealand without sufficient money for your expenses.

Fortunately, students can work up to 20 hours per week and not just earn money but also acquire valuable work experience - whether in the form of internships or part-time jobs. 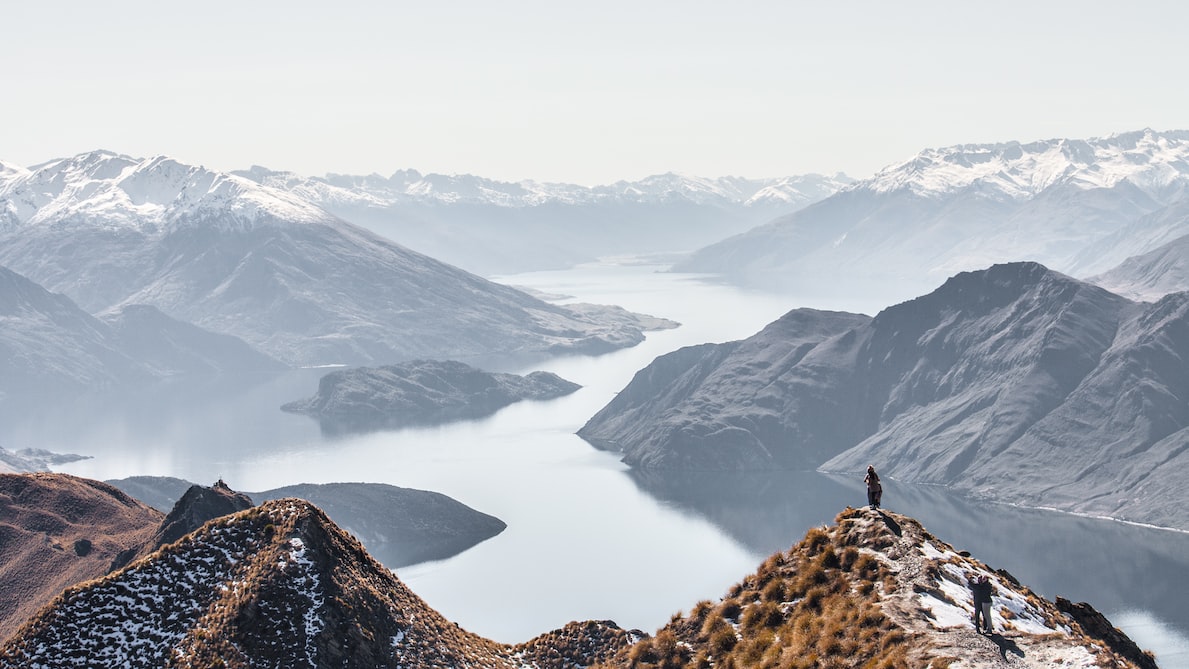 If you're worried about safety in New Zealand, it might comfort you to know that it is the second most peaceful country in the world.
As it is also politically stable and has a low crime rate, you can study and explore the country with peace of mind.
If your degree or qualification is level 4 or level 5, you would be eligible for a 12-month Post Study Work Visa.
Hence, it would be easier for you to secure a job and even eventually settle down in New Zealand if it’s something you wish to do.

Want To Embark On Your New Zealand Study Adventure? 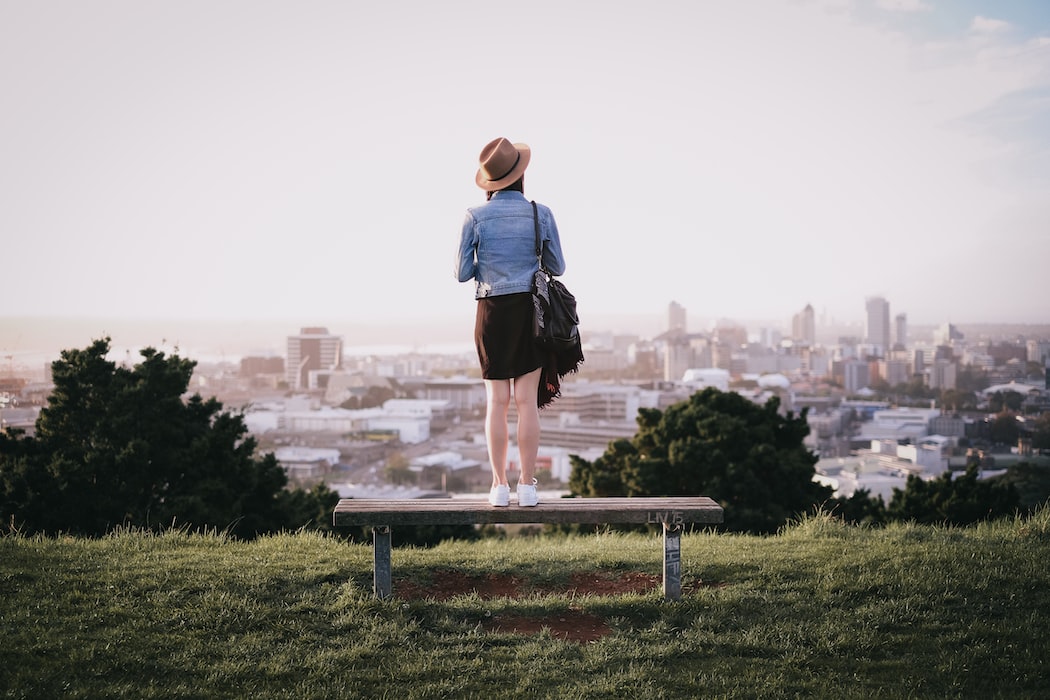 With all the benefits it entails, no doubt studying in New Zealand will develop you not only a student but also as a person.

At IDP, we can help make your process of studying abroad smoother by guiding you through you.

If you have your heart set on New Zealand, follow the call of the mountains and get ready for your adventure! Start today with IDP!