#1: Start Out To The London Eye & Stroll Along The Thames

You know how they say that the Singapore Flyer is a copy of the London Eye? Well, you can now see the real deal for yourself. 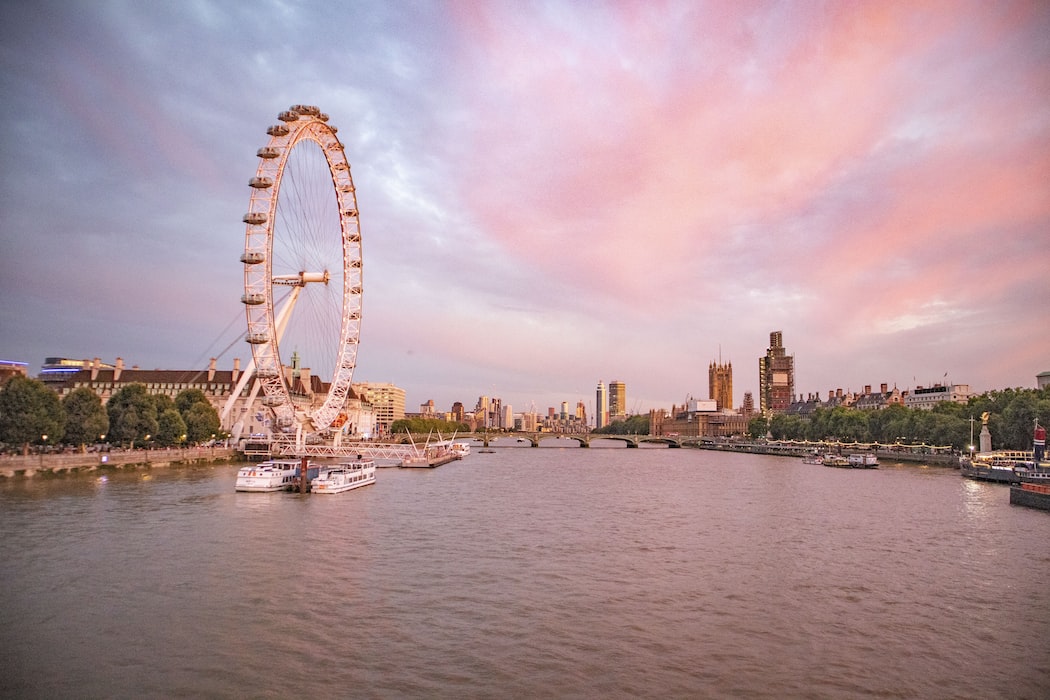 #2: The Big Ben & Houses Of Parliament

From South Bank, make your way to the Big Ben - this is one of London’s best-known landmarks, and a definite must-see in London. Fun fact: not many people know this, but the Big Ben refers to the 14-ton bell that’s housed in the Elizabeth Tower, and not the tower itself. 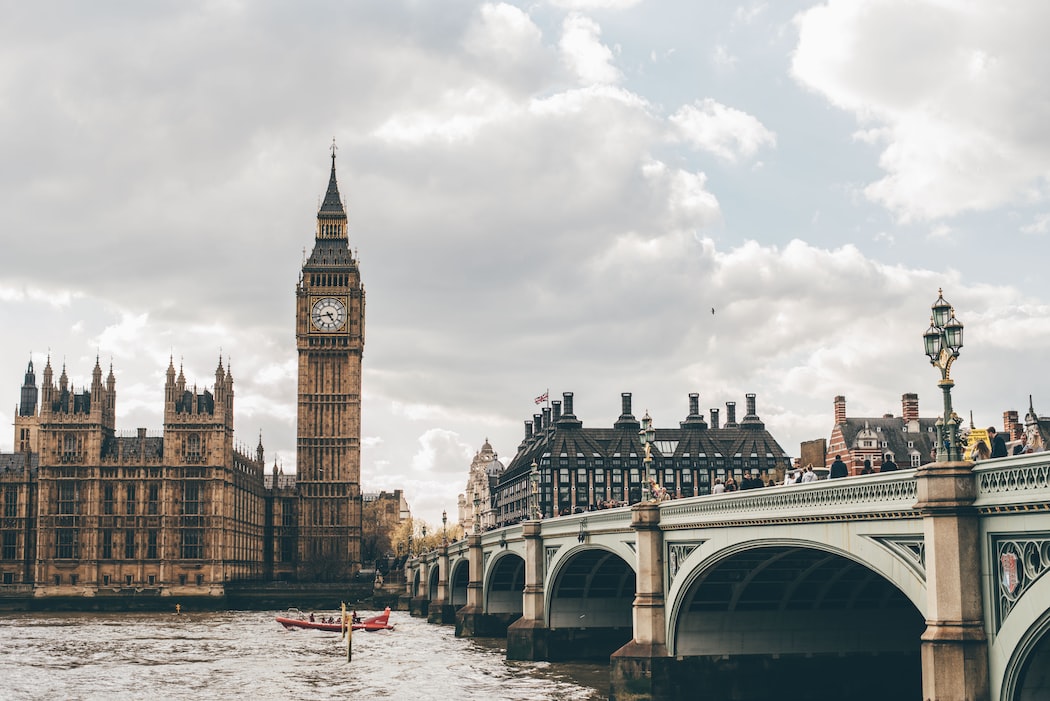 Next, move on to the Buckingham Palace, which is the official residence of Queen Elizabeth II. There are actually specific dates in which the Palace is open to the public; if you’re keen on checking it out, you may find the dates on the Royal Collection Trust’s website. 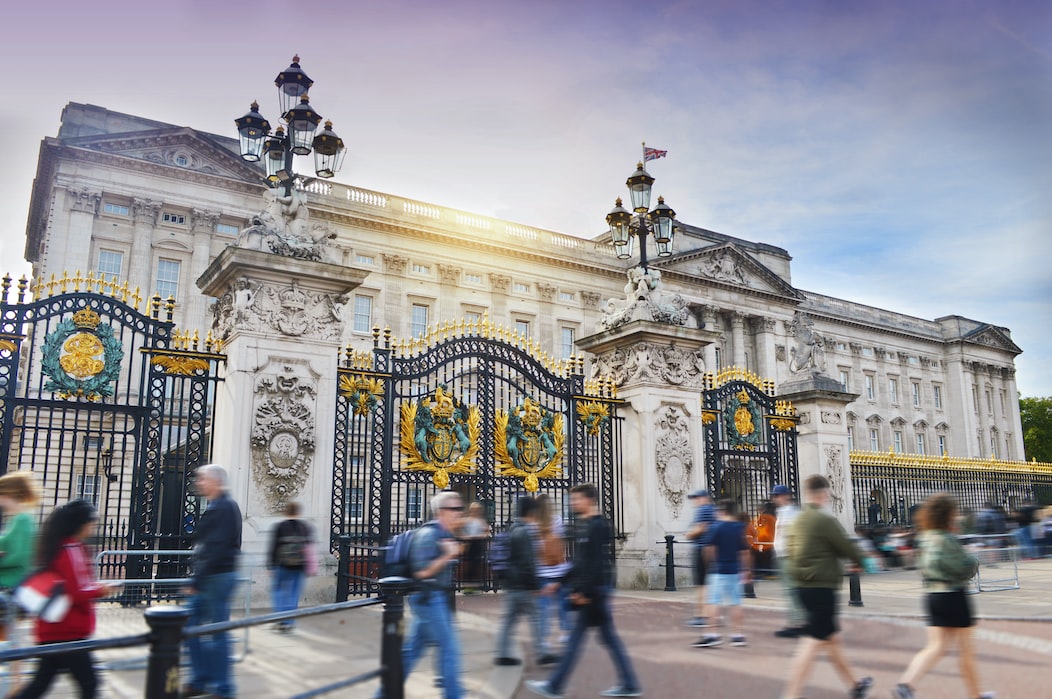 After all that history and culture, it’s time for a bit of shopping! Head to Piccadilly Circus, and knock yourself out. 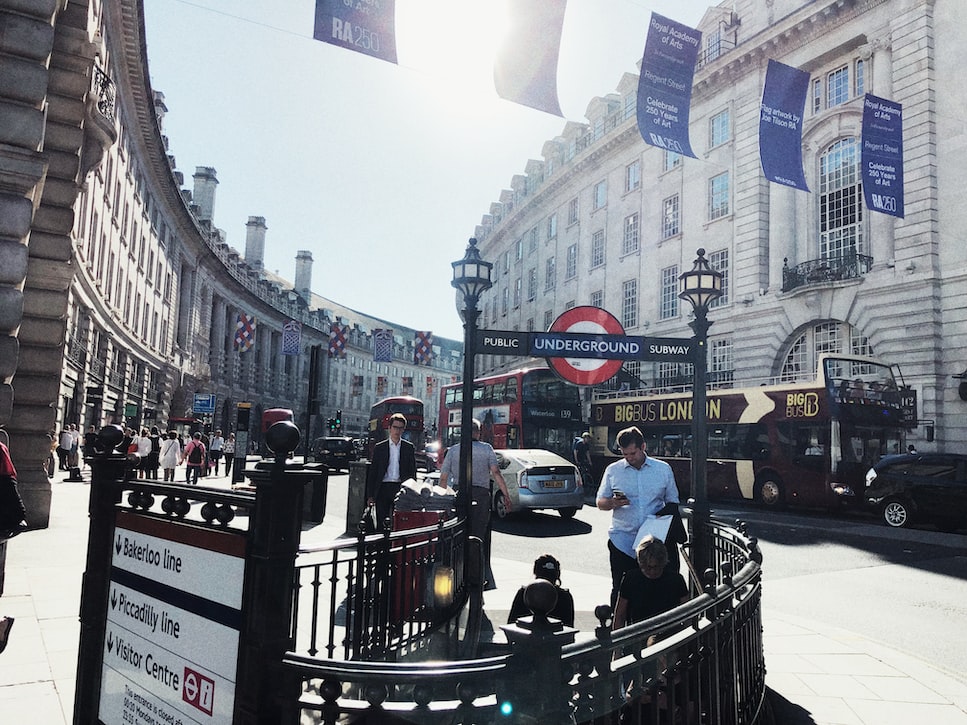 #5 - End The Evening At Leicester Square

To end the day, walk to Leicester Square, which is a glitzy area with a myriad of movie theatres. 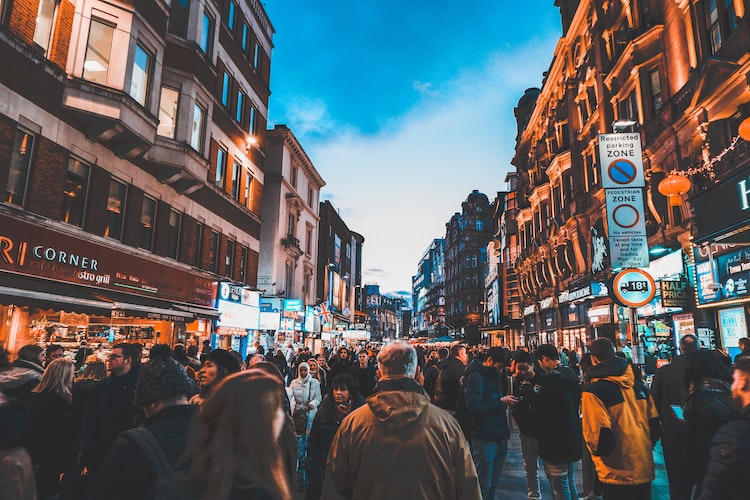