One Day in Dublin - Your Ultimate Guide

The Irish have undoubtedly carved out a reputation for themselves - mention the word “Ireland”, and many things come to mind, including St Patrick’s Day, leprechauns and Guinness Stout for example

If you’re planning to study in Ireland, specifically Dublin which is home to five of Ireland’s best universities, including Trinity College Dublin, University College Dublin and Royal College of Surgeons in Ireland (RCSI), it’s time to maximise your experience there! 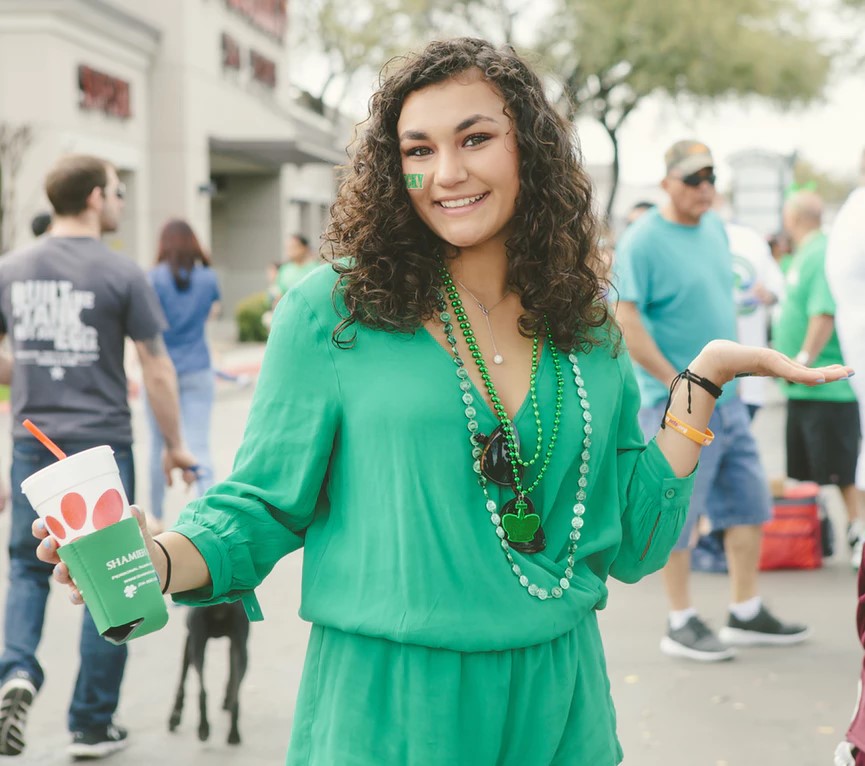 Planning What to Do

In this itinerary, we’ve included a good mix of historical buildings and commercial areas, and we’ve ordered them in a way that’s easily walkable.

Items to carry on you include an umbrella, bottled water, camera, chargers, etc. Because Dublin’s weather is notoriously unpredictable, we also recommend bringing a lightweight waterproof parka (preferably one that comes with a hood).

Your adventure begins at Dublin Castle, which was founded in the 13th century, and located in the oldest part of Dublin.

Now, the name “Dublin Castle” is a bit of a misnomer - it’s more a palace than a castle, and after part of the building was destroyed by a fire in the late 1600s, the castle was rebuilt with office buildings.

That said, it’s still interesting to have a look at this historical site, and you can opt to go on a guided tour if you wish.

From Dublin Castle, make your way to the Guinness Storehouse, which produces an impressive three million pints of Guinness a day. Here’s a fun fact: this factory was bought in 1759 and has a 9,000-year lease. 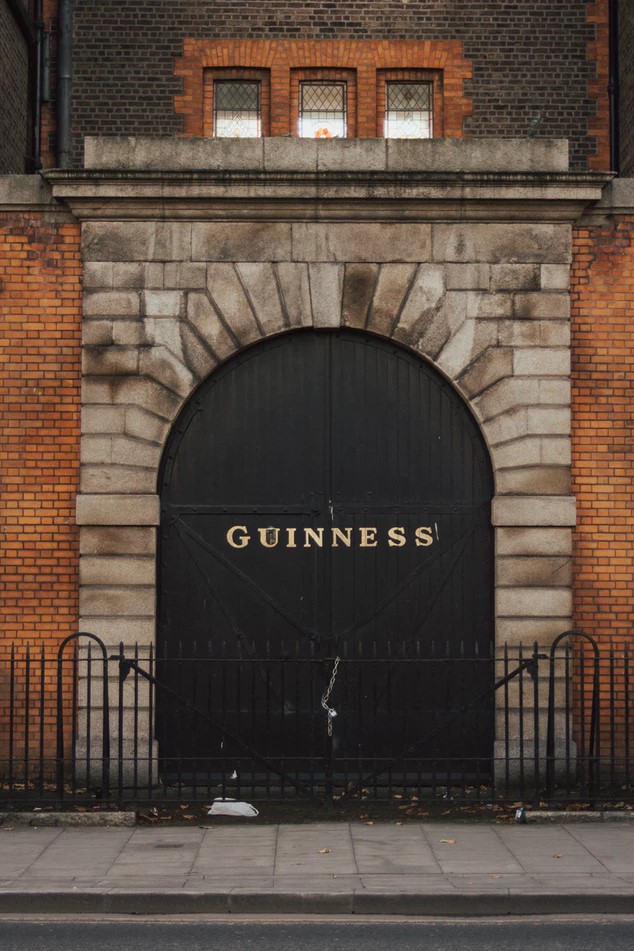 If you go on the 90-minute tour to learn more about the history of the factory, and the brewing process, this entitles you to a free pint at Gravity Bar (located in the same compound).

After the Guinness Storehouse, your next pit-stop will be Kilmainham Gaol, which was used as a prison up until 1910. 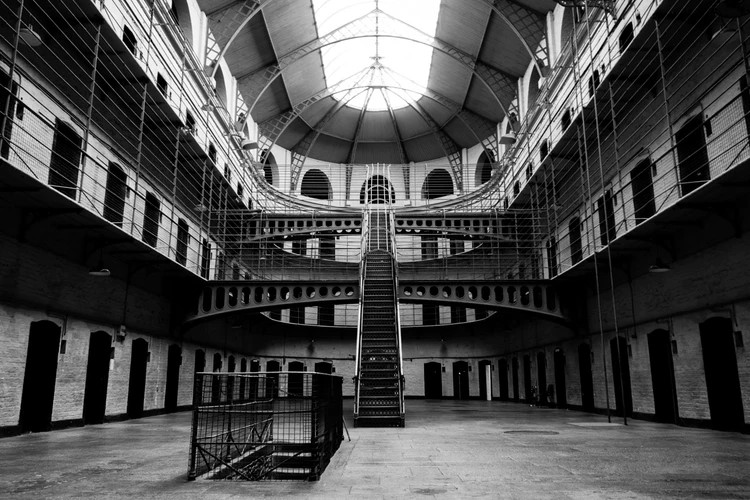 Back in the day, approximately eight people were imprisoned in a single cell in Kilmainham, and records show that prisoners included kids as young as seven years old. The prison was restored in the 1960s and opened as a museum a few decades later.

Dublin has produced many great writers such as James Joyce, Oscar Wilde, W.B Yeats, and Samuel Beckett. If you’re keen to learn more about the literary scene in Dublin, you’ll be able to do just that at Dublin Writer’s Museum, which is the next stop on your itinerary.

The museum is housed in a magnificent 18th-century mansion and often hosts special exhibitions and lunchtime readings.

Once you’re done at the Writer’s Museum, make your way to Trinity College, which lays claim to being Ireland’s oldest university. Interestingly, we hear that the university was built on the remains of a 13th century monastery. 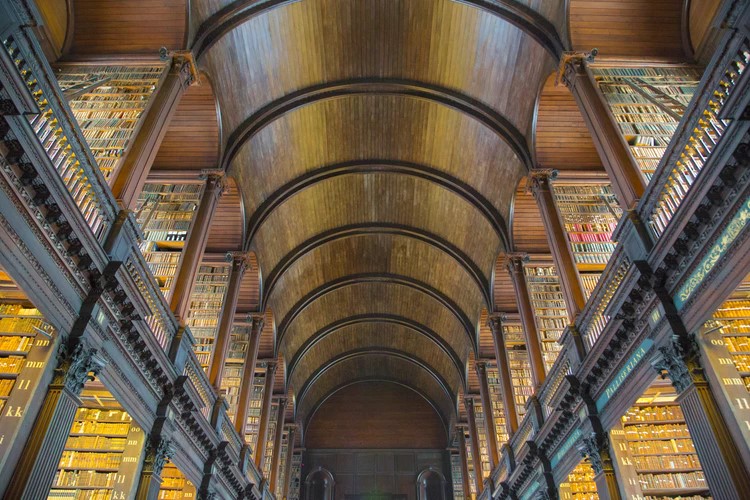 While Trinity College is highly picturesque and Instagram-worthy, most folks visit for the Book of Kells, a ninth-century manuscript that showcases Irish monastic art.

To end your day, head to Temple Bar. This is Dublin's "bohemian quarter", and it’s a lively area that’s filled with restaurants, cafés, bars, hostels, and more. 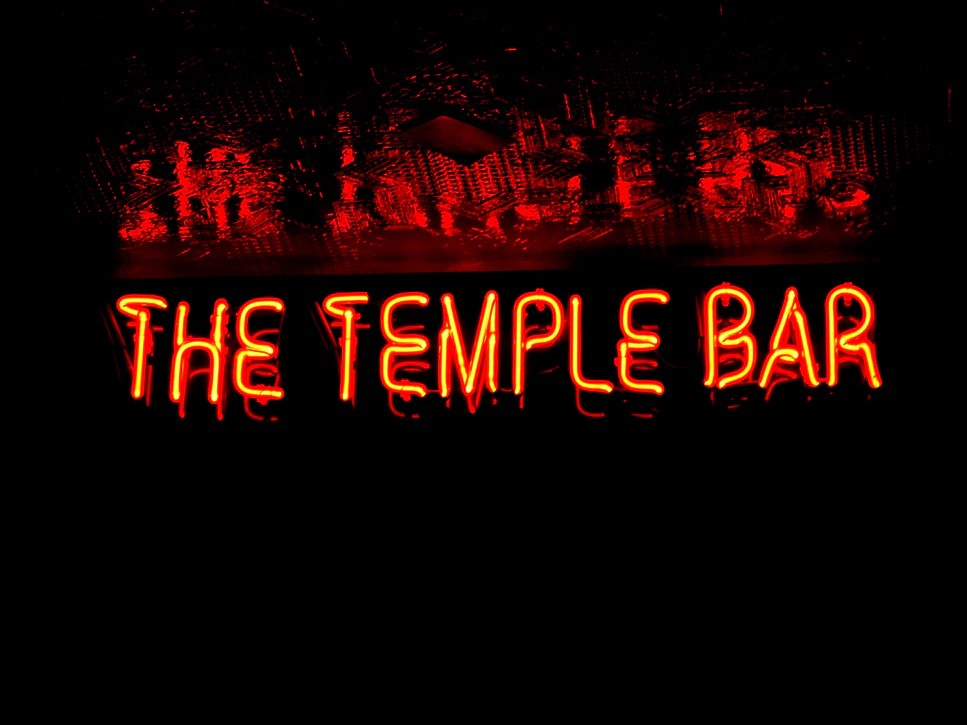 For dinner, we recommend steering clear of the touristy-looking restaurants and dining at the Porterhouse, which is a local brewery that serves up some pretty fantastic Irish food. PS: Make sure you check out their stout as well!

If you want to get to know Dublin more intimately and learn about the cultural nuances that regular tourists aren’t typically exposed to, consider applying to study in one of the many universities in Dublin.

This will give you more time to explore all that Dublin has to offer, and fall in love with the city.

Want to study in Dublin? Get in touch with IDP, and we’ll walk you through the process of applying to study overseas. Here at IDP, we’ve helped countless students realize their dream of studying in Dublin and colleges from across the world, and we can do the same for you!